We are business owners, executives, advisors and entrepreneurs who bring diverse perspectives to insurance services. We have served as consultants and trusted advisors to over 50 of the Fortune 500. 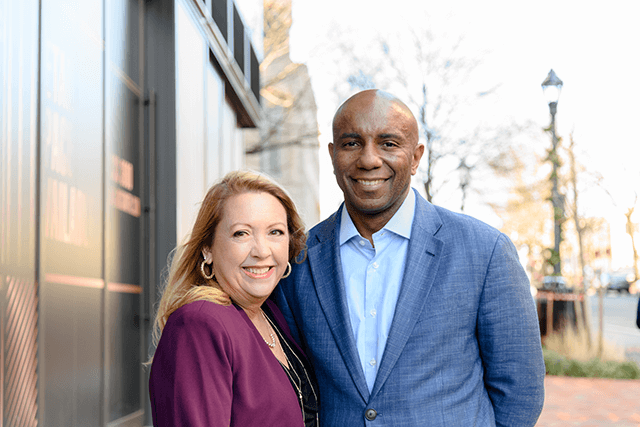 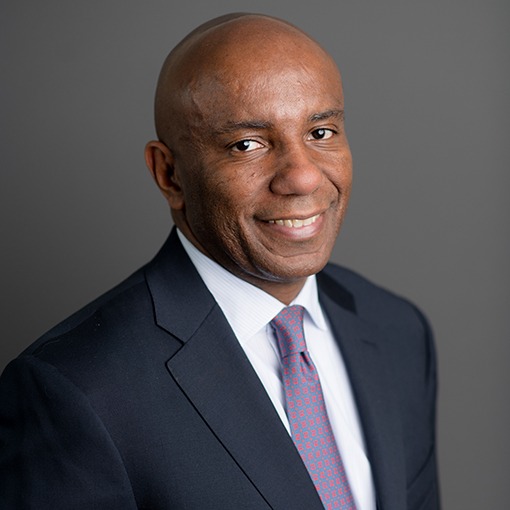 Mr. Richardson is the Founder and CEO of IMB which he started in 2010. He has 24 years of private equity experience, has invested over $500 million of capital and completed over 20 platform buyouts and add-on acquisitions.

Tarrus is the founder of the Council of Urban Professionals (CUP), a top leadership development and networking organization based in New York and Los Angeles and a founding board chair of All Star Code, a leading non-profit focused on helping boys of color code.

Mr. Richardson received a BS in Accounting from Purdue University (where he has served as the Purdue Black Alumni President and as Student Body President) and an MBA from Harvard Business School, where he was a Robert Toigo Fellow. 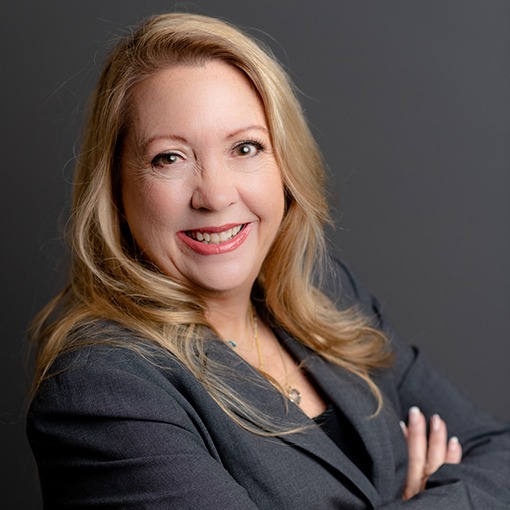 Ms. Gallicchio joined IMB in 2016 and is the President of IMB Solutions and Director of Operations for IMB Partners. She has over 30 years in advisory and operations experience for large corporate clients.

Ms. Gallicchio received a BS in Mathematics from Drexel University and has earned certificates in Leadership and Management from the University of Notre Dame and is a certified project manager. She is also a licensed Life & Health insurance producer.

At the core of our model is our passion for Partnerships and People.

We look to cultivate lasting relationships. The level of attention and quality we provide to our clients sets us apart. When you partner with us, we will become an extension of your team and trusted partner. We look forward to getting to know you and serving your unique needs.
Contact Us